Omo-Agege takes side on moves to remove Oshiomhole 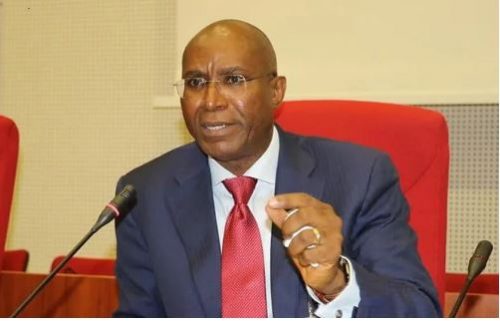 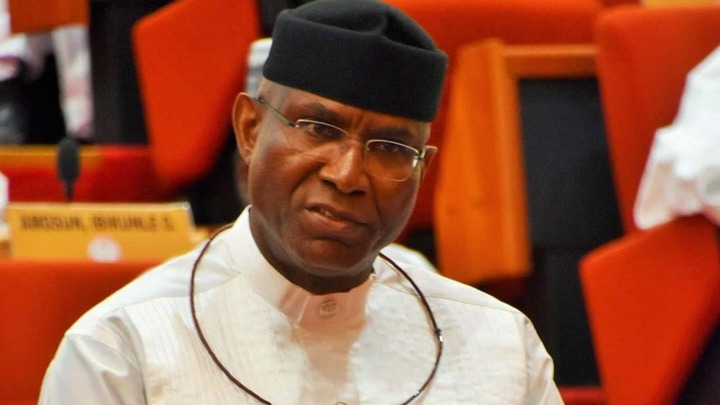 Senator Ovie Omo-Agege, the Deputy Senate President, has declared that the seat of Adams Oshiomhole as the National Chairman of the All Progressives Congress, APC, is not for grab.

He made the declaration in Abuja while dismissing recent moves by some members of the party to remove Oshiomhole as well as praising the National Chairman for his inputs in the parties victory in Bayelsa and Kogi State.

He said the victory was not a “tea party to remove the candidate of a sitting governor”.

While adding “It was a difficult contest but we all came together to make history and we won Bayelsa State.

“It is our position and I have always maintained that it is we who will decide that we don’t want our chairman and not outsiders.

“Without prejudice to the decision taken at NEC setting up a National Reconciliation Committee to be headed by leaders nominated by the President, I want to make it clear that we have our national chairman and we must stand by him.