Umar urges FG to improve funding of the BCDA. 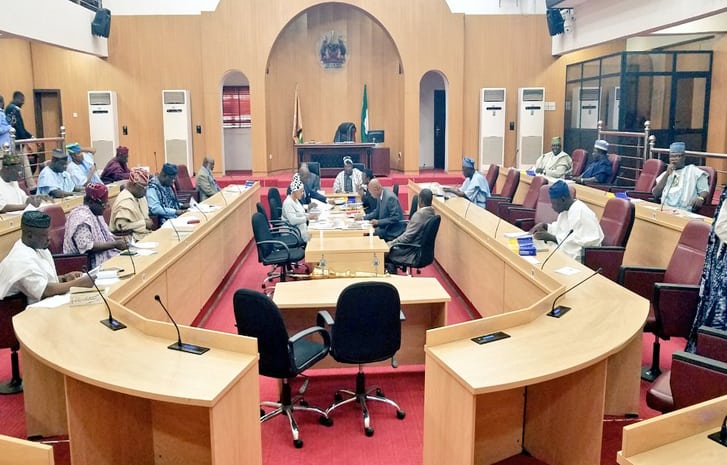 0 154
Share
Umar urges FG to improve funding of the BCDA.

Senator representing kwara north, Umar Sadiq Suleiman made this disclosure on Wednesday in a motion that stressed the need to pay attention to the plight of border communities in Nigeria.

Umar explained that deductions were made from the above mentioned accounts at source even  before the commencement of the commission without significant impact on the member states, local government and border communities which led to the border state governors protest.

He further explained that the border communities are in dire need of development in the area of infrastructure, health, education, water and access roads but the BCDA has not been able to cater for the needs of these communities due to insufficient funding.

“authority from Benin Republic responded to that incidence and constructed a bridge across the river but authority in Nigeria did nothing in respect of same, which led the people of bukuro community threatening to secede from Nigeria”.

Umar worried that the indigenes of border communities in Nigeria are at the mercy of other countries for their medical needs, education with the attendant security risk to our country.

He therefore urged the Federal Government to improve funding of the BCDA, mandate the 21 border states to dedicate 1.5percent of consolidated revenue fund and 30percent of Ecological fund to the development of border communities.