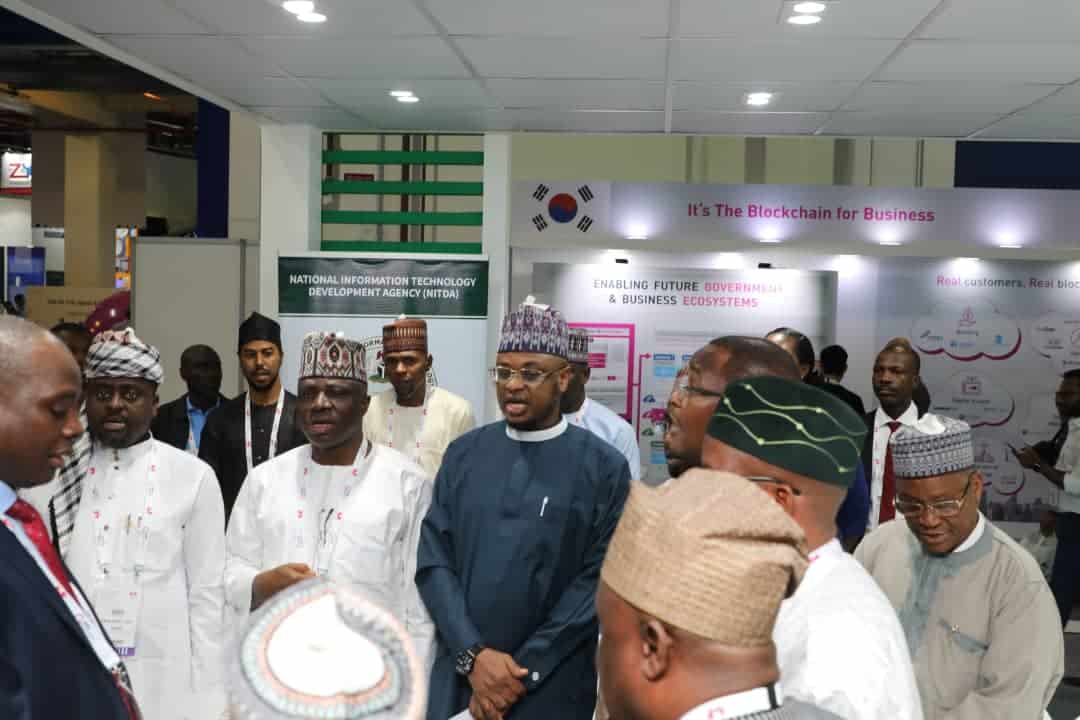 Construction of the rail line commenced from Ajokuta across the River Niger to Ukpo village in Itobe where the work stopped and the project abandoned with no step taken to continue with the project for several years.

There is the urgent need for expeditious completion of the rail line from Ajokuta to Otukpo in order to facilitate operations of the Ajokuta steel company and boost other economic activities through ease of transportation.

Senator of Kogi East, Isah Jibrin stressed this on Tuesday in a motion that states the need for expeditious completion of the Rail line from Ajokuta in kogi state to Otukpo in Benue state.

Jibrin after appreciating the Federal Government for starting the construction project years ago, explained that the already constructed rail bridge across the River Niger spanning about 3kilometers is the longest rail bridge in Nigeria and accounts for about 30percent of the cost of the entire rail line from Ajokuta to Otukpo.

He stated that. “there is abundant commercial deposit of coal in Okaba Ankpa local government area of kogi state which is indispensable and critical to the revamping of  Ajokuta steel company as coal serves as both fuel and reducing agent in melting iron ore.

“Dangote cement ltd at Obajana and Kogi state Super Cement Company at Allo-Itobe are major users of coal from Okaba and their products are transported by road”.

He worried that the three major ceramic companies in Nigeria which are all located in Ajokuta are major users of Okaba coal and are currently utilizing road transportation to move the coal to their various locations with the attendant high costs which are passed over to the final consumers by way of high price of their products.

Jibrin however directed the Federal Ministry of Transport to take immediate steps to complete the construction, adding that the completion of the rail project will reduce pressure on the people of Ajokuta and Otukpo.