A lawmaker in Akwa Ibom state, South-South Nigeria, has been remanded in prison for allegedly assaulting a woman and stripping her naked, according to reports.

Uduak Nseobot, is a councillor in Ibiono Ibom LGA, AkwaIbomState. He was charged to court by the Akwa Ibom State Government for allegedly kidnapping, assaulting, and publicly stripping the woman, Iniubong Essien, whom he had accused of stealing some naira notes. 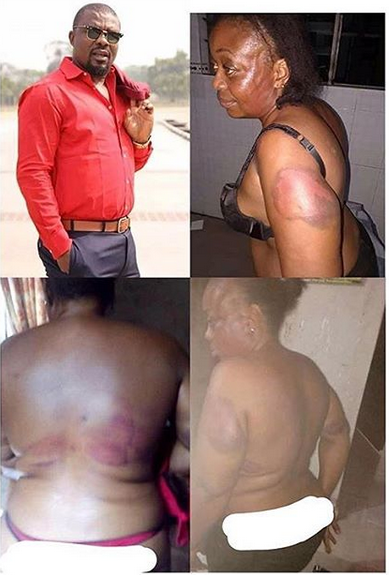 Mr Nseobot said the money was “sprayed” on them at their wedding. He was initially charged alongside his wife, Aniedi, who lives in the U.S. But the charges against the wife was dropped by the prosecution to enable them build a smooth case against the defendant.

Justice Archibong Archibong of a state high court in Uyo on Thursday dismissed the preliminary objections filed by the defendant through his lawyer, Mfon Ben.

The judge ordered that Mr Nseobot be remanded in prison, after the councillor pleaded not guilty to the charges against him. The case has been adjourned to November 27 for the court to hear the defendant’s bail application. .

The victim, Ms Essien, who said she has been a close friend to the councillor’s wife for about 10 years, denied stealing their money.

She revealed that she assisted the Nseobots in cooking and serving food at their wedding and that she was not even the person who helped them pick money sprayed at the wedding.