The foundation run by Rochas Okorocha, former governor of Imo state, made the promise during a recent visit to the camp to donate relief materials.

The foundation said the project is in furtherance of the “11 schools” it has built under one of its programmes aimed at providing quality and free education for indigent students.

Mustafa Ahmed, the foundation’s media officer, said teachers will also be provided for the children after the school has been built. 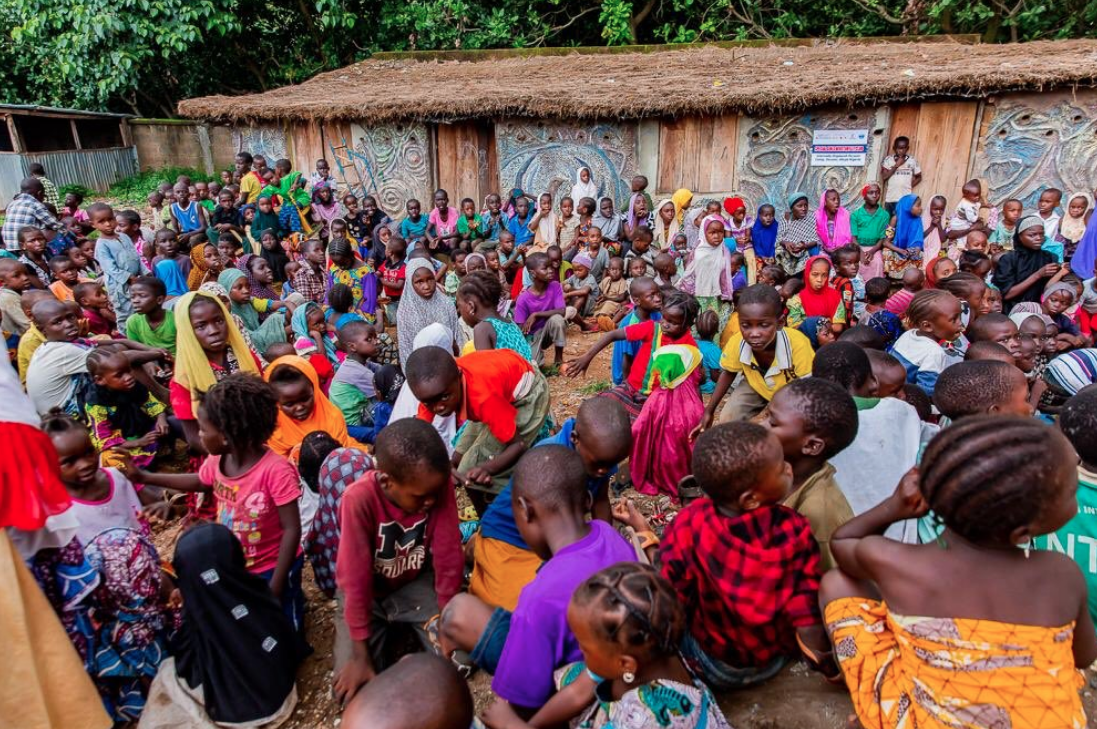 The visit comes less than a week after a report on how at least 130 children are out of school in the camp which has about 1,500 IDPs in it.

The camp officials had lamented that the four-classroom block in the camp had to be shut down over paucity of funds and absence of teachers.

“We visited them to donate food items and other relief materials and to also assess their living conditions,” he said. 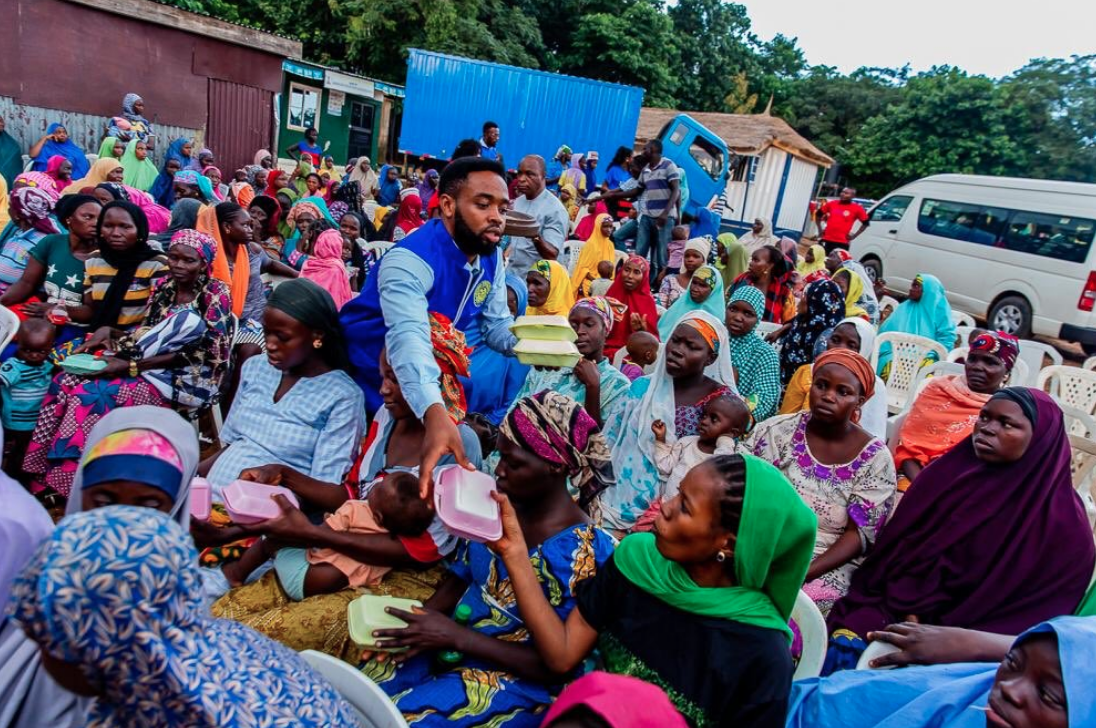 “We discovered a lot of the kids there don’t go to school because they are in that location and our foundation believes with education, you will empower children and give them opportunity.

“So, we will build a structure there and in a matter of weeks, work would commence regarding that. It will be a structure for their education and we also intend to bring teachers to educate them.”

Elumelu appointed 125 youths and women as his political aides.