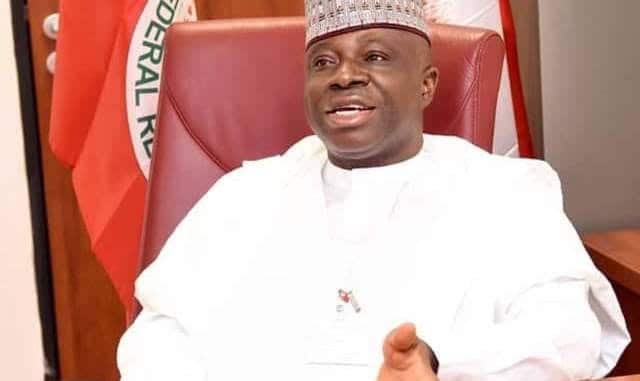 The Appeal Court has thrown out the suit of the Social Democratic Party (SDP) senatorial candidate, Barr Natasha Akpoti against the candidate of the All Progressives Congress (APC) Senator Yakubu Oseni for lack of merit.

Kogi State Election Petition Tribunal had earlier on 30th of August affirmed the victory of the lawmaker, senator Yakubu Oseni in a unanimous judgement, a verdict which the duo of Barr Natasha Akpoti and Senator Salawu Ogembe of the People’s Democratic Party (PDP) challenged at the appellate court. TheThe fi judgement involving Senator Ogembe and Senator Yakubu Oseni would be delivered next week.

That of Natasha has therefore been concluded.